With the Leopold Hotel Sheffield being steeped in so much history, having been initially opened by Prince Leopold back in 1876 and latterly being the city’s Central Technical School (CTS), we are delighted to once again be hosting an unveiling ceremony this month.  Former pupil Peter Stringfellow will unveil two new photographs recently recovered from the time when he and his fellow pupil and successful musician Joe Cocker, were at school here.

The pictures will then take pride of place in the hotel for all to see and will be located on what was the main staircase of CTS which is now the hotel’s Firth wing.  Peters’ photograph depicts him with his class of 6C in the school year of 1955/56 and Joe Cocker’s photograph shows him and his classmates from 6Y from the school year 1959/60. 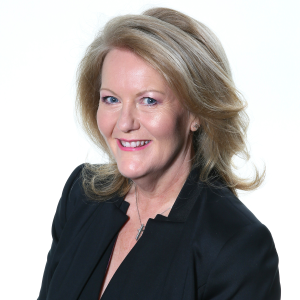 Our Sales Manager Sarah Louise was born and raised here in Sheffield and loves the outdoor city. She knows many of its hidden treasures and has a lot of local expertise.

We are delighted to announce that Small Luxury Hotel of the World (SLH) was voted winners at this year’s British Travel Awards. The Leopold Hotel …

Video Guide To Our Carpark

You must check out our latest video, it shows you how easy it is to access our partner car parking facility both by vehicle and …

With the Leopold Hotel Sheffield being steeped in so much history, having been initially opened by Prince Leopold back in 1876 and latterly being the …

We have been granted a gold rating from the independent global rating system for accessibility, Mobility Mojo.

We provide an extra level of security for our solo female guests and important little extras to help you feel completely secure and relaxed.

Enter your email address below to get exclusive offers and updates from us.

Designed and Marketed with Love By Sprint Digital